Off the Beaten Path

Off the Beaten Path

It’s been more than an hour on the back of a motorcycle in rural Myanmar. The greater the distance between us and Kyaing Tong, one of Shan State’s principal cities, the more the landscape changes. Buildings are replaced by rice fields, and the cement road turns to dirt. Soon, we reach the foot of a mountain and begin our journey up, twisting around gaping fissures made by monsoon storms.

Young girls with baskets of produce fixed round their back walk barefoot alongside us making their way home after a day of work in the fields, while a young man near the mountain’s edge collects large rocks for construction. As our motorcycle putters, threatening to be defeated by the long climb, we catch the first glimpses of the village perched on the mountain’s peak. 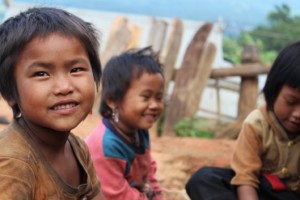 In this ethnic minority village of Myanmar, there is no school, no sewage system, and no electricity. It is one of countless villages that have been overlooked during the country’s transition and whose human security is fragile at best. Young children play as their parents labor in faraway fields or toil at backbreaking construction sites. Without education, health care, and reliable food, survival is a constant battle and continues to distance these marginalized people from the development and prosperity happening in other parts of the country.

While more equitable policies and distribution of social services may be on the horizon, they have yet to reach the majority of ethnic groups living along the borders. Still today, many children living in rural Shan State are unable to access high schools, and many women must give birth at home, with hospitals too distant and road conditions too poor for such a trek.

Organizations like CHEK, who work on the ground directly in the community, fill government gaps. Due to CHEK’s efforts, children can now access high school via boarding houses and women can give birth with a midwife attending to them in their home. Such successes are direct products of strong relationships, which have been built over the years on trust and put into action through the generosity of people like Tom and Tamia Anderson, who have supported CHEK since its inception in 2011.

As policy reform and broader implementation is advocated on a national level, it is still necessary to meet the ongoing needs of those underserved in local communities. CHEK will continue to build the wellbeing of overlooked populations, until the time that ethnic minority voices are truly heard. 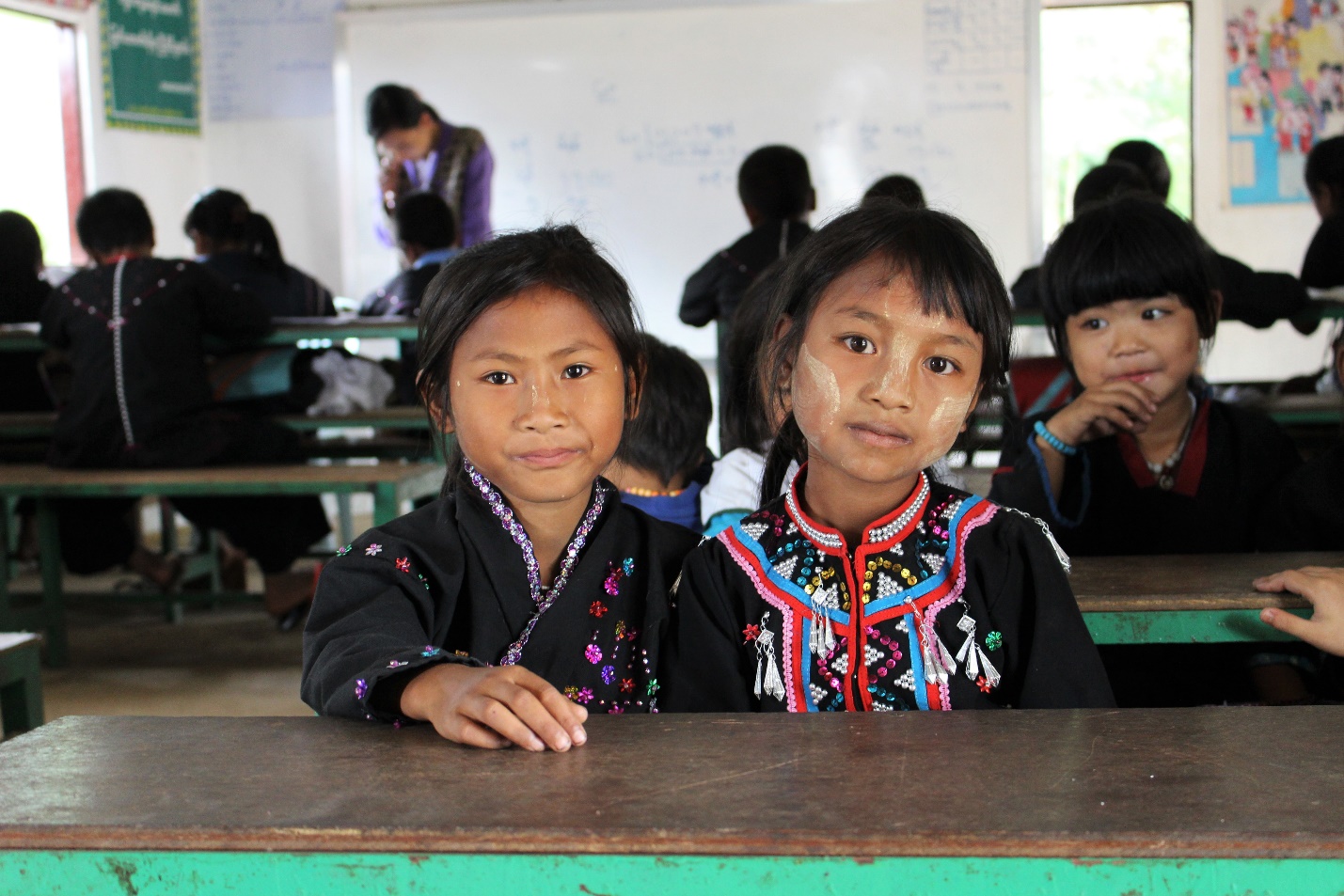 “Ann” girls study at a school founded through CHEK networks