Myanmar suffered in isolation for decades, cut off from the rest of the world by a brutal military dictatorship. Ethnic minority groups, which together make up more than half of the country’s 55 million people, have suffered from ongoing war between the Burmese military and local armed groups – conflict that’s escalated in spite of the newly elected democratic government.

In such a landscape, thousands of children can’t access the basic human right to an education. Migrant children are unable to enroll in formal schools. Ethnic minorities often lack language skills for formal schools, and rural areas simply lack schools altogether. Children in city slums are also left out.

What we do: Partners Asia supports schools in monasteries and other informal settings that bring learning opportunities to children wherever they are. We also work with groups aiming to register these informal schools and to bridge differences between Thai and Burmese systems so that students can receive accreditation for the schooling they’ve received. 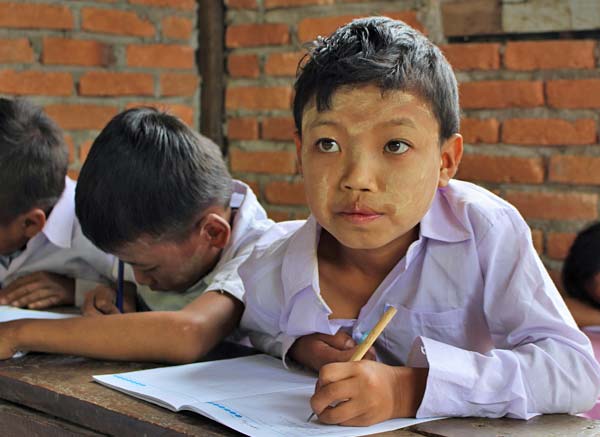 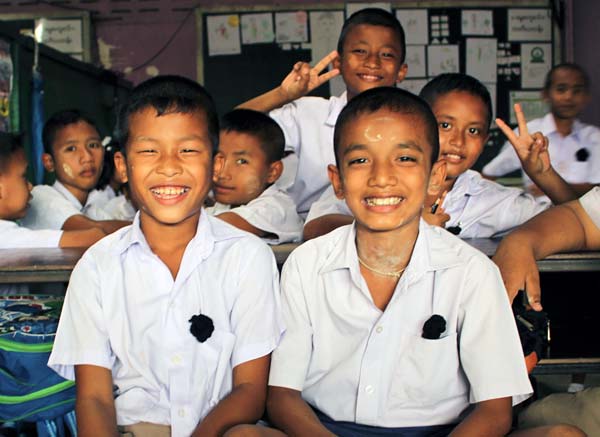 Economic refugees come to Thailand hoping to save money and return home, but it is unclear when: two year, five years, more? This waiting game has the greatest impact on the children who come with their families. 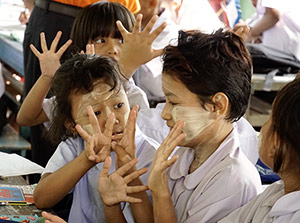 When there are hundreds of thousands of migrant children out of school, where do you begin to help them? Our partners show us.