After decades of oppressive military rule and extreme human rights abuses, the National League for Democracy (NLD), led by Aung San Suu Kyi, won national elections by an enormous landslide. Strengthening of leadership will now be a defining factor in the success of developing a robust civil society, particularly for the rural, ethnic minority, displaced and mobile communities we work with.

The greatest challenge is to identify and invest in emerging leaders from marginalized communities – predominately rural and ethnic minority – so that they may participate in building a new country and ensure that reform extends beyond the cities and the elite. The large influx of aid is concentrated in urban areas, and many of the ethnic minority communities are not reached, putting them at risk of being further marginalized. As this fledgling democracy tackles massive issues like a national peace process, education reform and more, it is crucial that all groups have a place at the table, and that those outside of traditional power centers are equipped with the skills to make their voices heard.

Partners Asia created the Leadership Fund to identify and support local leaders who play this essential role in building lasting, positive change in their communities while advocating for systemic improvements. Through small, targeted grants, our experienced team identifies and supports a mix of ethnically and religiously diverse people and organizations, primarily in vulnerable and hard-to-reach communities, as they build knowledge, skills, and networks.

What we do: Our approach to leadership development is multi-pronged, including mentorship from established leaders, exposure trips, networking opportunities, and strategic communications training. 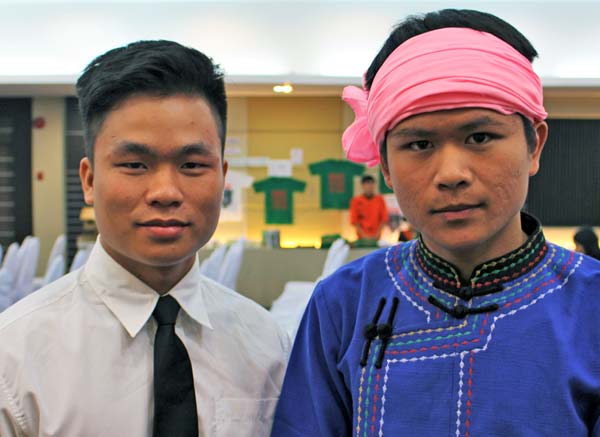 During the Myanmar Military regime’s scorched earth campaign in 1996, more than 400,000 villagers in Shan State alone were uprooted from their lives at gunpoint, and only recently have some been able to return home. 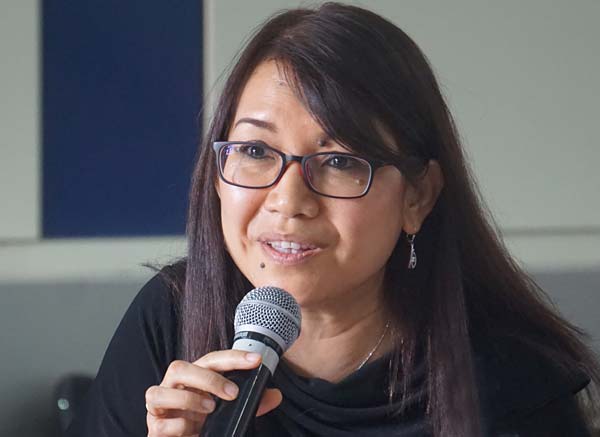 The Next Generation of Leaders

Khin Ohmar has been working on the front lines of women’s empowerment and political reform since 1988. Forced into exile by the government, and repeatedly denied a visa to return home, she continues — undaunted — to mentor emerging leaders. 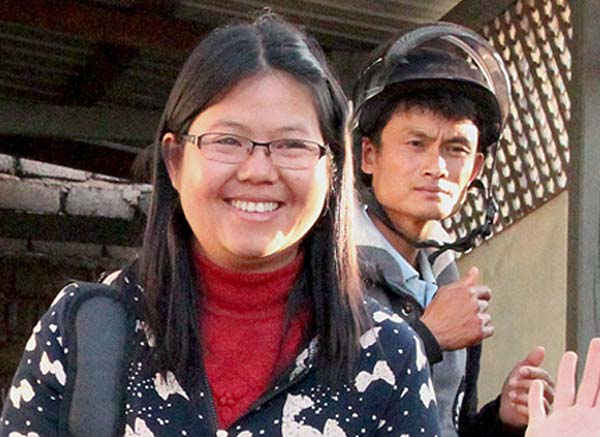 View from the Ground

These are the qualities proving invaluable to groups working for human rights, inclusion and justice as Myanmar navigates increased ethnic tension, an uncertain political future, a deluge of foreign investment, and the displacement of thousands.