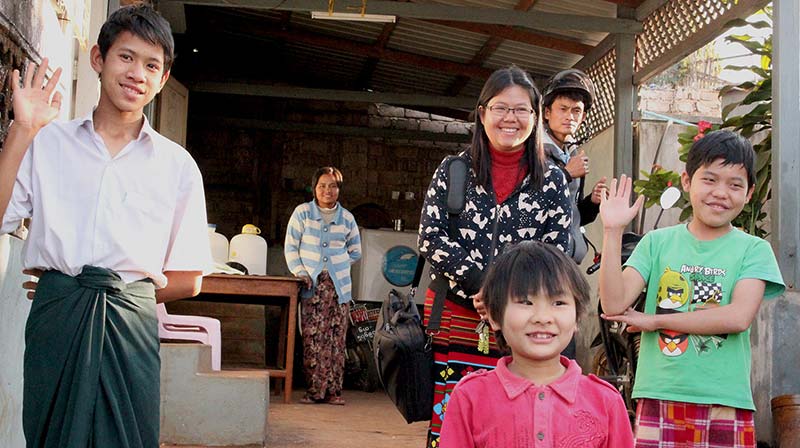 View from the Ground

Discretion. Resilience. Toughness. These are the qualities proving invaluable to groups working for human rights, inclusion and justice as Myanmar navigates increased ethnic tension, an uncertain political future, a deluge of foreign investment, and the displacement of thousands.

Despite progress in the overall democracy of the government, the military of Myanmar is still targeting progressive leaders with imprisonment and harassment. Influenced by fundamentalist groups, there is also pressure to implement an intolerant legislative agenda, such as the “Race and Religion Protection Laws” passed in 2015. The laws restrict interfaith marriage, force people to seek government approval before converting religions, and “organize” family planning with a 36-month birth spacing stipulation.

These un-democratic policies and tactics threaten the openness and progress that has been made over the past few years in Myanmar, and the period following the historic election has seen an increase in armed conflict with ethnic minority groups.

In response, we established a Leadership Fund — expressly initiated to support emerging leaders in rural and ethnic communities in Myanmar and along the borders.

To date we have aided 480 people in advocacy, campaigning, social media messaging, and organizational management, providing them with the knowledge, skills, confidence, and networks they need to build lasting, positive change in their communities, while advocating for systemic changes. By focusing on rural and ethnic communities, we can ensure that national reform extends beyond the cities and the elite few.